To ensure you always know about upcoming API changes, follow the Changelog and always keep your contact information up to date in the Partner Dashboard.

Shopify releases a new API version every 3 months at the beginning of the quarter. Version names are date-based to be meaningful and semantically unambiguous (for example, 2020-01). Below is an example release schedule for 2020:

Each stable version is supported for a minimum of 12 months. This means that there are at least 9 months of overlap between two consecutive stable versions. When a new stable version is introduced and contains changes that affect your app, you have 9 months to test and migrate your app to the new version before support for the previous version is removed.

When a new version has an impact beyond the API, such as on the online store or the UI of the Shopify admin, a developer preview is made available in your Partner Dashboard. To learn more, see Developer previews.

If your request doesn't include a version, then the API also defaults to the oldest supported stable version. However, we do not recommend relying on this behaviour for adopting deprecated changes. As you update your app, you should specify the API version with every request. By making your app version aware, you anchor your code to a specific set of features that are guaranteed to behave in the same way for the supported timeframe.

Shopify API versions are explicitly declared in the URL that your app calls:

There are several supported versions of the APIs available, and you specify the version that you want to use by substituting the version name in the URL. There are three types of API versions: stable, release candidate, and unstable.

Additionally, if you are using any of the Storefront SDKs, note that each new released SDK sets the API version for you. To find out what version of the API is support by each SDK version see the release notes for that version of the SDK.

You can use the unstable API versions to test new changes and features early, but you should not use them in production.

Part of a Shopify API can be deprecated if it becomes unnecessary, unsafe, or outdated. It's marked as deprecated when it's removed in a newer version of the API. The deprecation is then retroactively applied to previous stable versions of the API. When a deprecation is introduced, any further details and any relevant migration information is announced in the developer changelog.

Because each version is supported for a minimum of a year, there are always at least 9 months of overlap between versions for you to update your app to support deprecations. 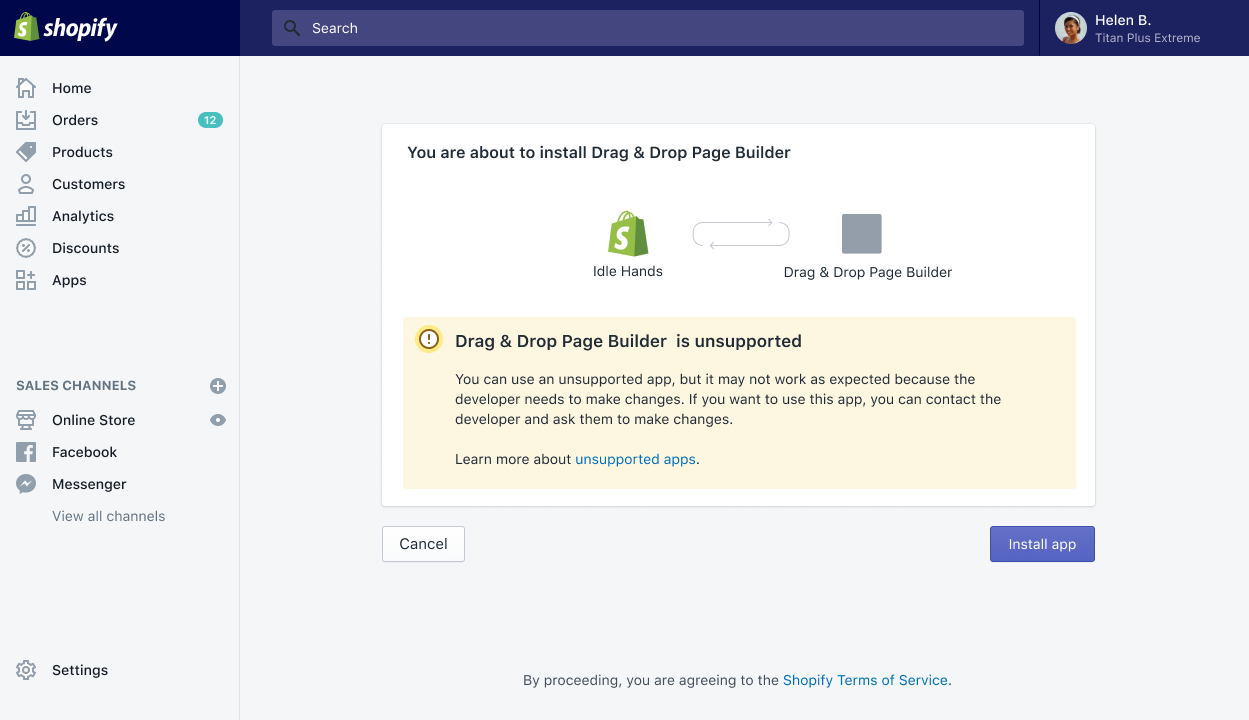 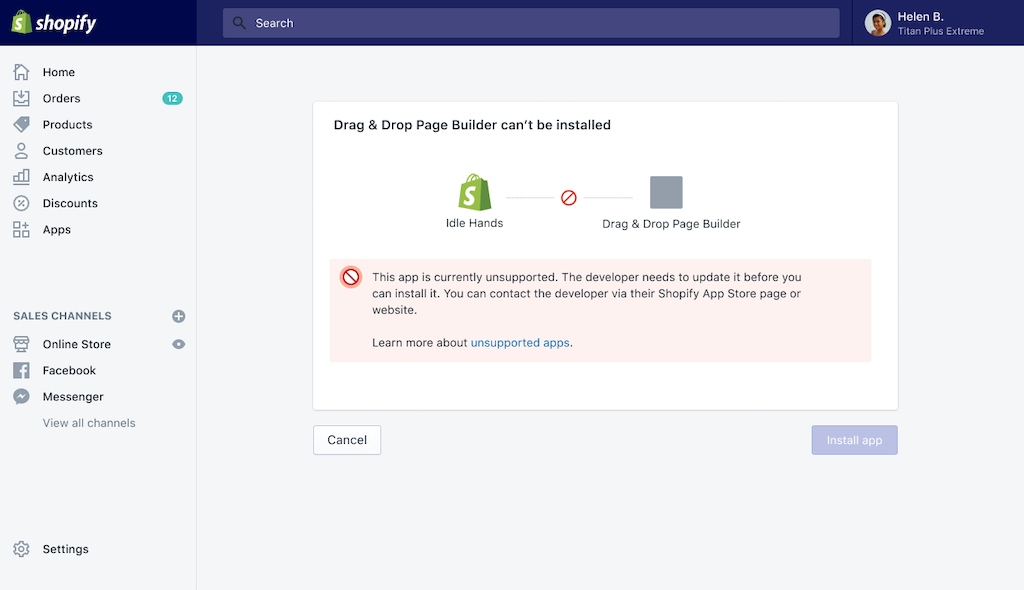 If your app continues to use unsupported API resources, merchants will be blocked from installing the app for a minimum of 7 days. 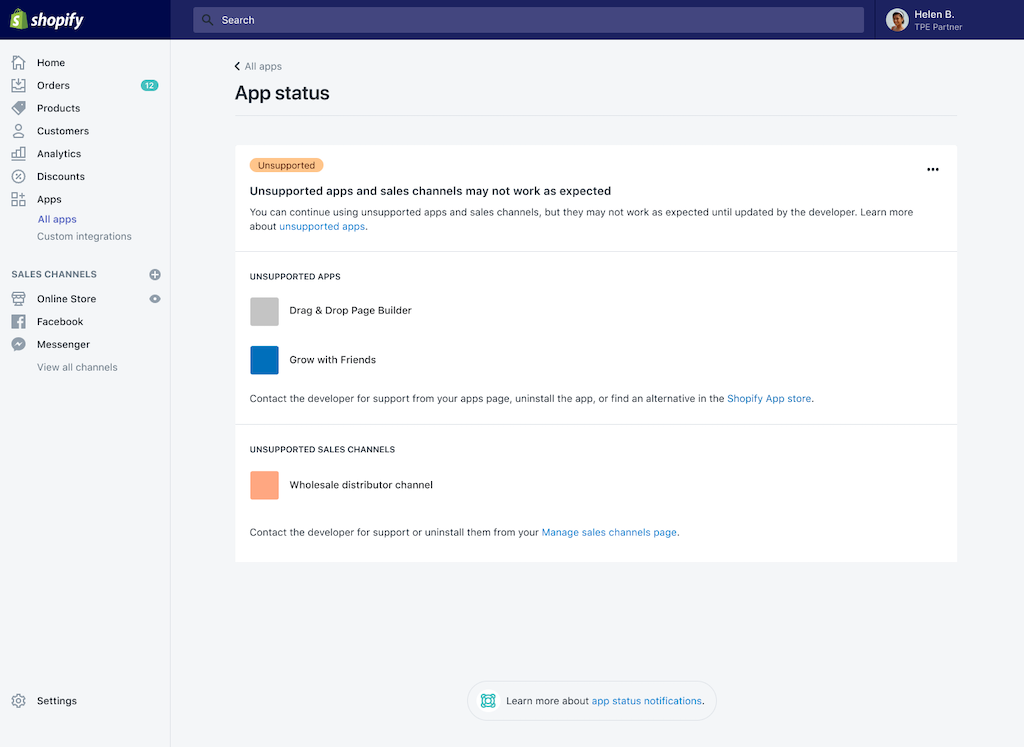 If you use the Shopify API in a standalone app that requires updates, such as a desktop app or mobile app, then your users will need to update before the upgrade deadline to ensure their app continues working. This might mean you’ll have to update well ahead of the migration deadline, so that your merchants then have time to update their apps. Any calls to unsupported resources could result in your app being delisted or merchants being warned about or blocked from installing your app.

When Shopify deprecates a field in a GraphQL API, the change is communicated in one or more of the following ways:

When Shopify deprecates a resource or a property of a resource in the REST Admin API, the change is communicated in one or more of the following ways:

Webhook payloads can change between API versions, similar to API response payloads. You can select the API version that you want to use for webhooks, and that version will be used for all webhooks that are sent to your app.

When your app is affected by the webhook changes in a newer API version, you should update your app before support for your selected API version is removed.